“And God blessed them, and God said unto them, Be fruitful, and multiply, and replenish the earth, and subdue it: and have dominion over the fish of the sea, and over the fowl of the air, and over every living thing that moveth upon the earth.”
– Genesis 1:28

Dr. Daniel and Jenny Vassell are committed to help marriages and families grow in the fruit of love that God commanded in Genesis 1:28.

As a graduate of Tyndale Seminary, he earned a Bachelor of Arts in Religious Education with a major in Youth and Christian Education, as well as a certificate in Christian Counseling. He also attended the Pentecostal Theological Seminary in Cleveland, Tennessee, where he earned a Master of Arts and a Doctorate in Marriage and Family Counseling.

Dr. Daniel and Jenny Vassell have conducted Love Factor seminars to thousands across the U.S.A., Canada, Europe, Africa, Asia, and the Caribbean. He has written several articles and served as a columnist on Marriage and Family issues for Christian News Magazine, published monthly in Durban, South Africa, and Rhema Magazine that is based in Boston, Massachusetts.

The Vassells live in Cleveland, Tennessee. Their daughter, Aleah, is a performer and rising star in musical theatre. She is doing her master’s degree in acting. Their son, James, is an entrepreneur and minister. He and his wife, Angela, reside in Cleveland. Dr. Vassell enjoys reading, fishing, and most of all, spending time with his family. 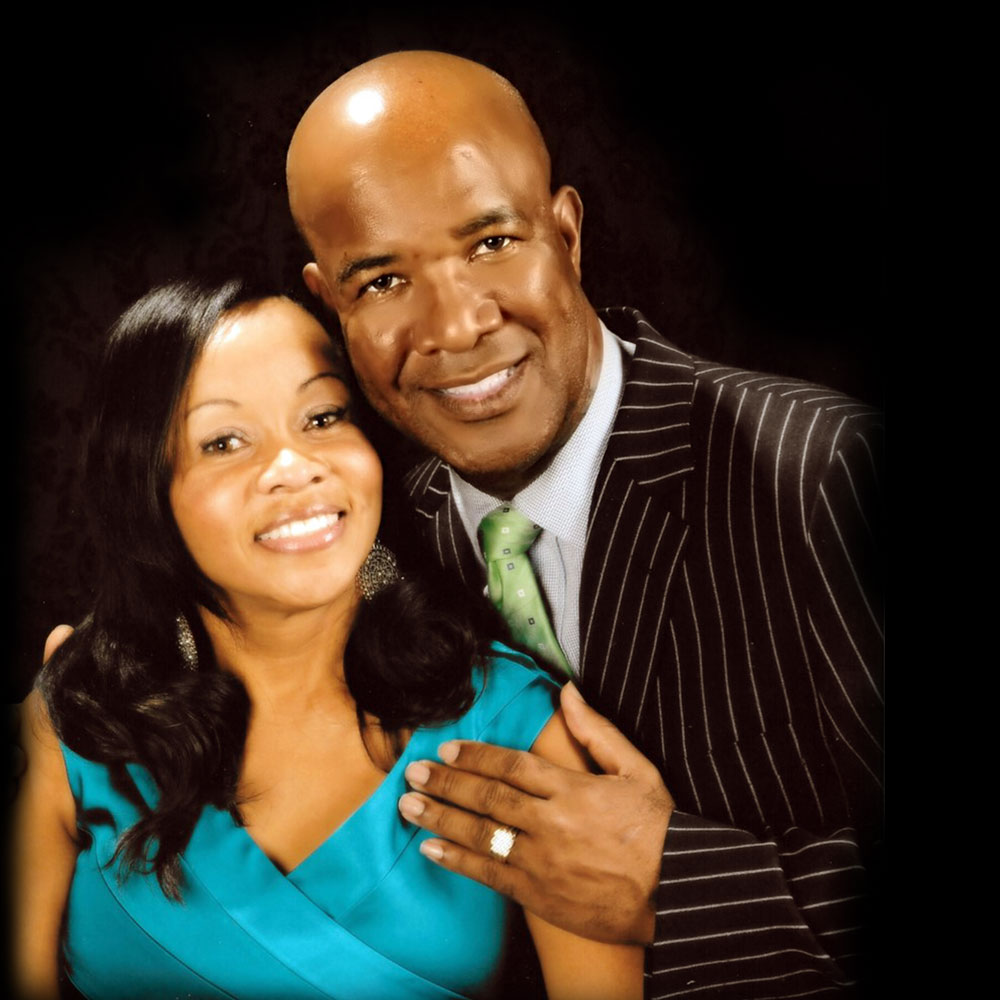 Mobilize seeks to provide effective and cutting-edge ministerial resources that encompass the training and formation of spiritual integrity in every believer.

© Copyright 2022 by Church of God Division of Education